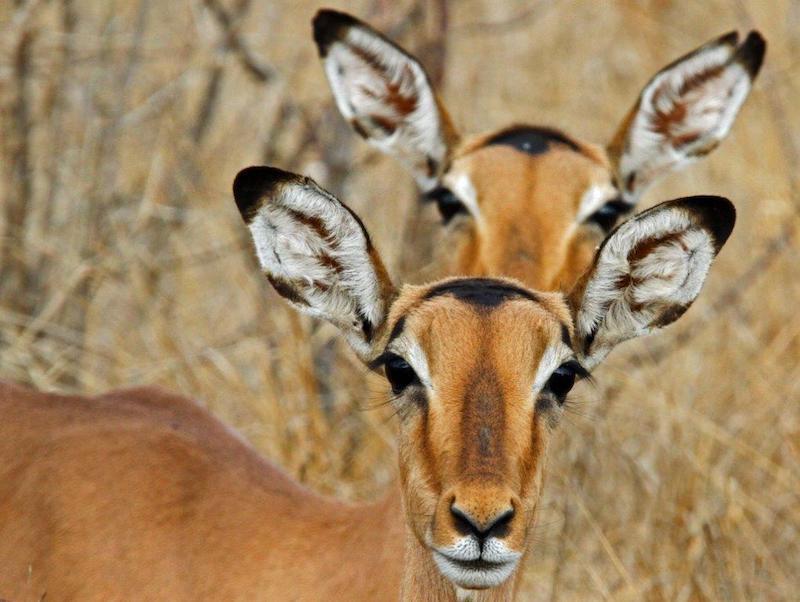 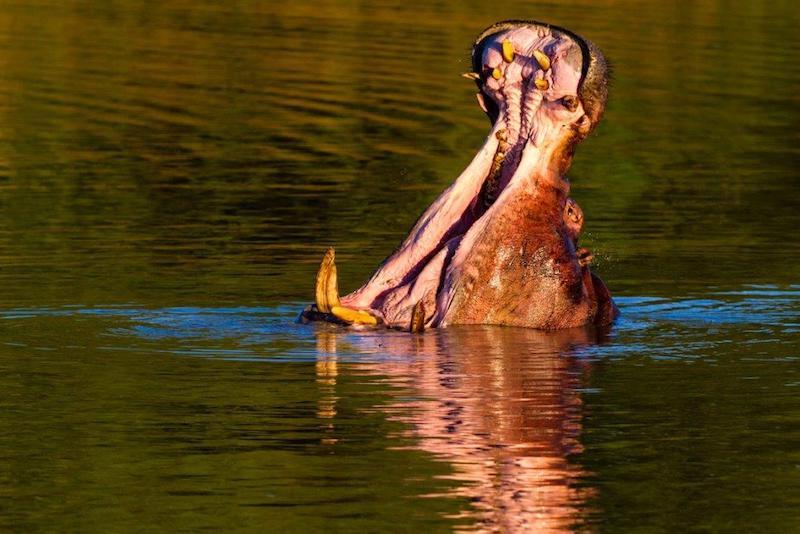 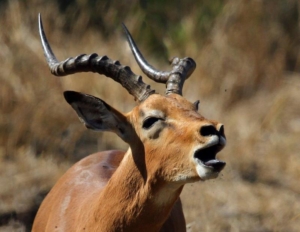 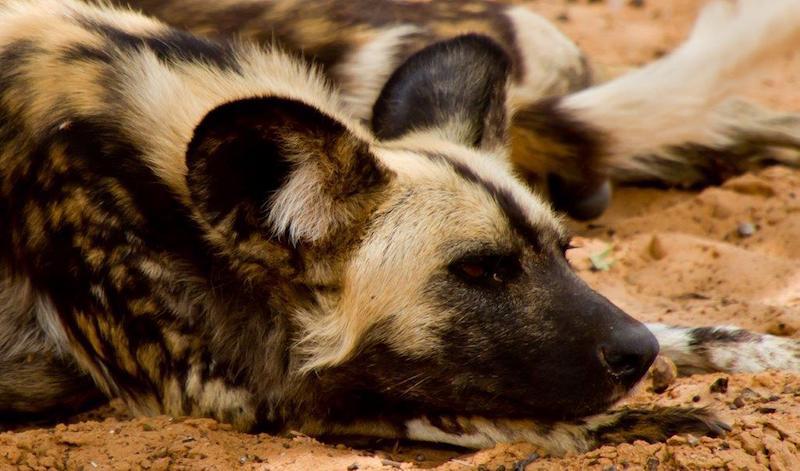 South Africa has a varied climate, with the northern provinces such as Gauteng, Limpopo and Mpumalanga experiencing generally hot and rainy summers (October to April) and mild, dry winters (May to September). The Western Cape climate is more Mediterranean with cold and wet winters and hot, dry summers. KwaZulu Natal is hot and humid in summer and warm in winter.
The use of a hat and sunscreen is recommended.

With an area of 1 227 200 sq.km (472 359 sq.miles), South Africa is situated at the southernmost tip of Africa. South Africa’s West coast borders the Atlantic Ocean and the Eastern coastline runs along the Indian Ocean. On the North, South Africa borders Namibia, Botswana and Zimbabwe and in the Northeast, Mozambique and Swaziland.

The currency is the South African Rand (R) and the international
symbol is ZAR.
R1 = 100 cents.
Traveller’s cheques and foreign currency notes of all major currencies are accepted. Currencies can be exchanged at airports, banks bureaux de change and major hotels. Fluctuations in foreign exchange markets are reflected in rates quoted on a daily basis. Most major credit cards are accepted. Fuel cannot be paid for with standard credit cards.

Value added tax (VAT) is included in the price of most goods and services. Visitors are required to pay VAT on purchased goods. VAT refunds may be claimed at airports, harbours and customs offices.

South Africa tap water is extremely palatable and perfectly safe to drink. Bottled water is also available in most retail outlets. In general food is clean and safe, with a vast network of supermarkets and chain stores around the country offering everything from basic foodstuffs to imported brands.

South Africa has 11 official languages: However, English is understood and spoken by most people.

Comfortable, light clothing made of natural fabrics is recommended. In the rainy season rain gear is essential, as is a warm jacket or jersey in winter. Winter Mornings and evenings can be very cold, especially in the bush.

Visitors are advised to take pre-arrival precautions against malaria, especially in the northern parts of the country, hepatitis A, polio and typhoid. Medical facilities throughout South Africa are excellent (ensure you have medical insurance. Public and private healthcare is available.)

The country has an advanced and sophisticated telecommunications network with good international connections to most cities around the world. Telephones, fax and Internet are widely available.

All visitors require a passport, valid for no less than 30 days after the expiry of the intended visit. Travellers must ensure passports contain at least one unused page. It is imperative that travellers confirm regulations with their nearest South African embassy or consulate.