South Africa’s wildlife and conservation success story is unparalleled anywhere in the world. The safari hunting industry has played a pivotal role in this success since day one and will continue to do so indefinitely! In 1964, we had about 575 000 wild game animals countrywide. During the 1960s, safari hunting and game ranching were mere fledglings in South Africa, but the fact of the matter is that hunting started to place a value on wildlife and wild areas, creating a direct incentive to purchase, own, protect and conserve this precious resource. It became a viable investment. As the safari hunting industry began to grow and with it, the demand for South Africa as a destination, more and more land was converted from agriculture to wildlife.

Today, we can boast a wildlife population of close to 24 million head of game. Some species, such as white rhino (of which there are currently more than 5 000 on private land and a further 13 000 on State land), black wildebeest and bontebok, were brought back from the brink of extinction. Our sable and roan populations are healthy and growing, once again, and are mostly found on private land today.

Species are constantly being re-introduced into areas where they have become locally extinct. There are currently more than 10 000 privately owned game ranches in South Africa, predominantly in marginal agricultural areas, covering an estimated 21 million hectares of land. To put it into perspective: private enterprise owns three times more land, managed under hugely successful and effective conservation programmes, than all the state-owned parks and reserves combined.

The wildlife industry, as a whole, which includes professional hunting, contributed some R10 billion to South Africa’s economy in 2014 and this figure is expected to increase annually. Detailed information and statistics about the industry and its economic value are available from the PHASA office and website.

Today, we have more international hunting tourists travelling to South Africa each year than any other country on the continent. The South African conservation success story is based on private ownership of land and game, and the sound principle of ‘sustainable utilisation’, of which ‘responsible hunting’ forms a major part. A simple comparison is Kenya, a country that has lost 85% of its wildlife since terminating all hunting in the late 1970s. 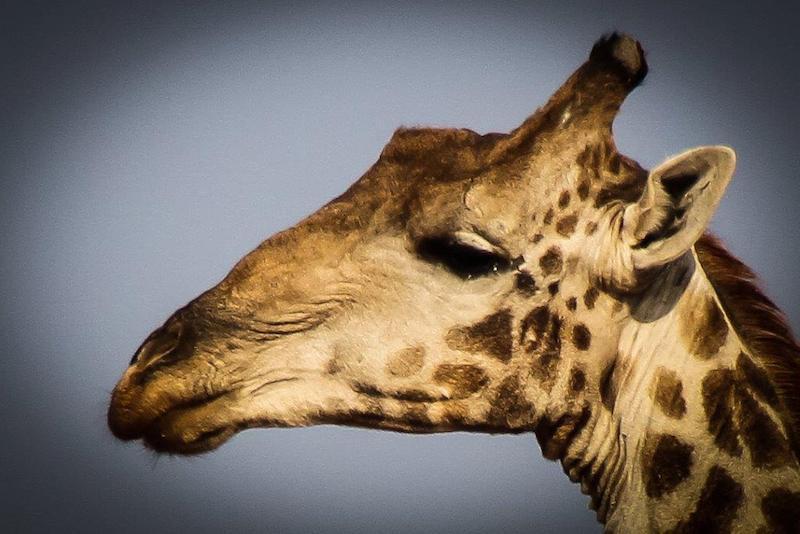 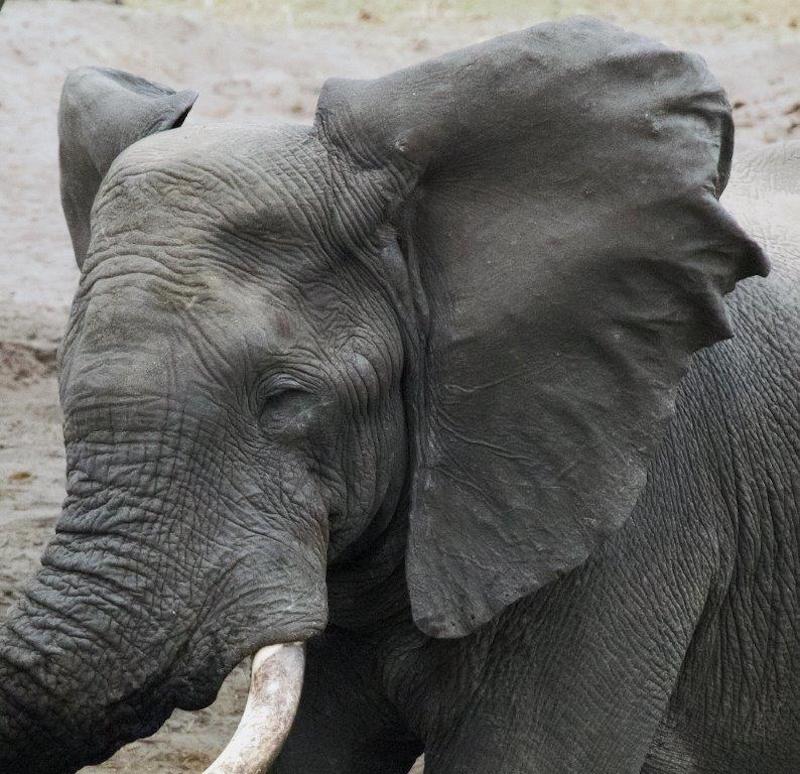